Eight Strategic Tourism Investments Get Go Ahead in Greece 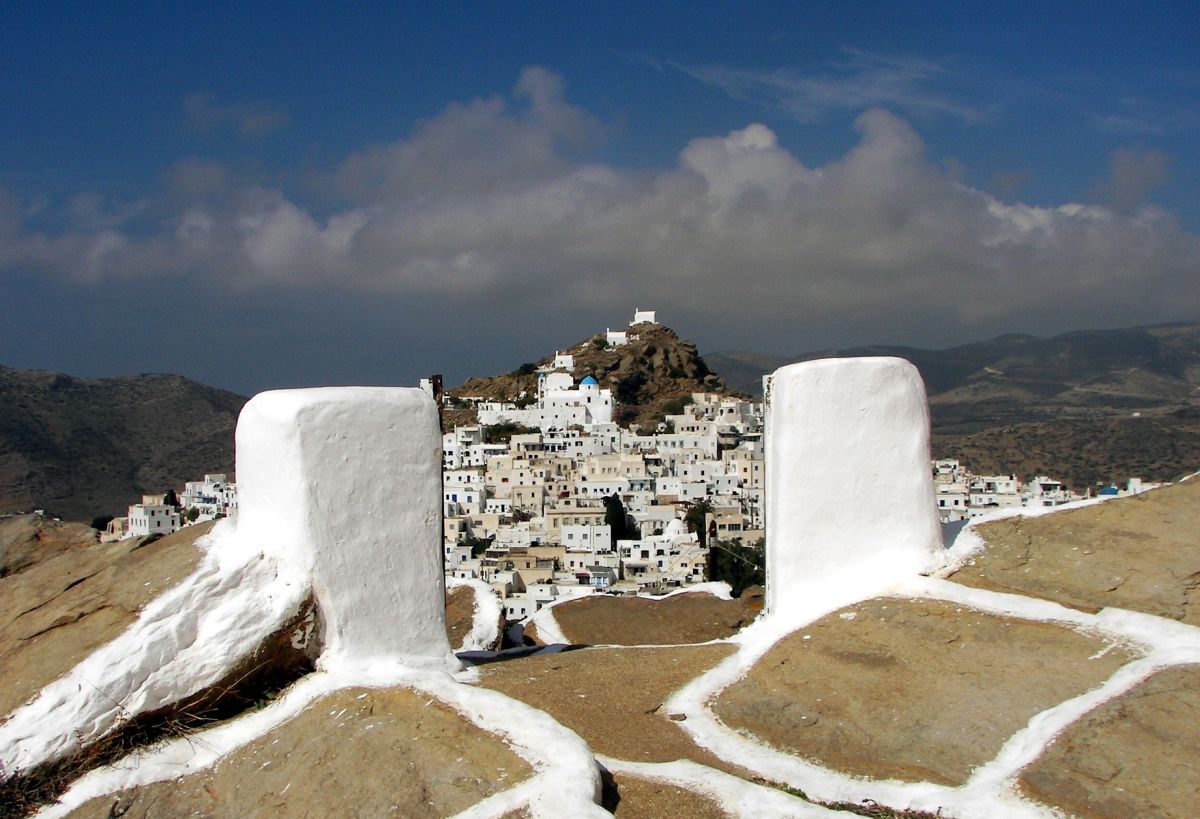 The Greek government recently approved eight strategic investment projects in the tourism sector, which total to 1.1 billion euros and are expected to lead to the creation of 3,300 jobs.

“Despite the coronavirus (Covid-19) crisis, the Greek economy is still growing and investments are progressing rapidly… We will be ready for the economy to make a dynamic restart as soon as the coronavirus crisis is over,” Greek Development and Investment Minister Adonis Georgiadis said.

– a marina in Vlyhos, Lefkada, by the Municipality of Lefkada (budget 70 million euros, 120 jobs),

– a 5-star boutique hotel and holiday homes in the area of Pikri Nero on the island of Ios, by NERO SA (budget 45 million euros, 130 jobs),

– two hotel complexes in the area of Papas-Loukas-Manousos-Peti-Hamouhades on the islands of Ios, by Lucas SA (budget 90 million euros, 160 jobs),