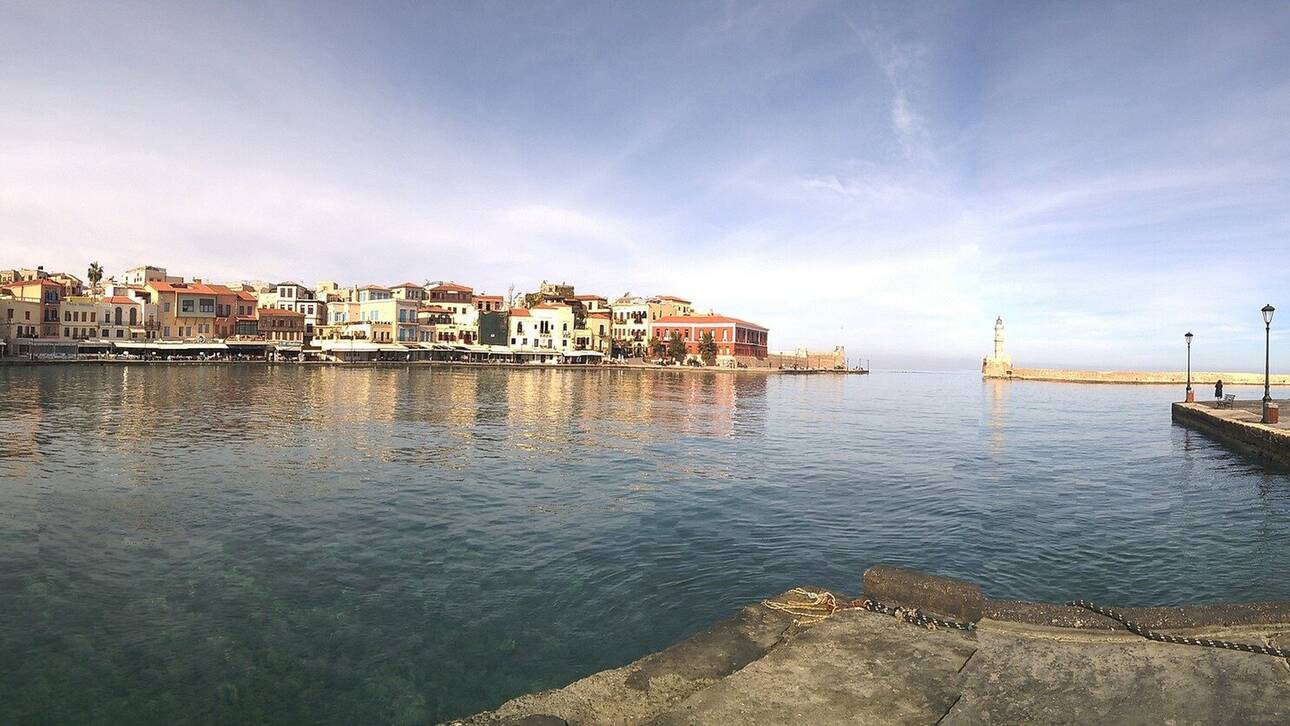 During the summer holidays, Greece is one of the most popular destinations for Austrian Airlines (Austrian Airlines-AUA) and this year the one with the highest demand, followed by Spain and Italy.

To date, Austrian Airlines has recorded a total of 96,000 passengers on flights to Greece for the months of June and August, with the top Greek destinations being Crete, Rhodes and Kos, and a current occupancy rate of around 80%.

“The desire of Austrians to travel is growing every day. In order to be able to serve the travel needs of our passengers, we are constantly adapting our offer,”
says Michael Tristel, CEO of the company.

In addition to the daily flights to Heraklion, a Boeing 777 long-haul aircraft will be used on Saturdays from 24 July to 4 September.

With the use of this larger aircraft type in the Austrian Airlines fleet, around 100 additional passengers can be carried per Saturday flight on the route to Heraklion; on all other flight days, the route is served by an Airbus A320 family aircraft.

Austrian Airlines had been counting since the beginning of the year on stronger demand for holiday travel during the summer season and in this context the focus of its summer programme was on Greece and Cyprus, as was highlighted during the presentation in mid-February when bookings for the 2021 holiday season began.

For example, the programme envisages up to ten flights per week to Heraklion in Crete or 16 to Larnaca in Cyprus, while increased frequency is planned for Rhodes, Mykonos and Kos.

In general, Austrian Airlines – which is a subsidiary of the German Lufthansa – wanted to gradually increase the flight schedule again, depending of course on the course of the coronavirus pandemic and travel restrictions.

This was because, after a small peak during the Christmas holidays, their flight offers had fallen in the first quarter to 15% of their pre-crisis level.