Greece TUI: Greece and Cyprus among the most important destinations for summer 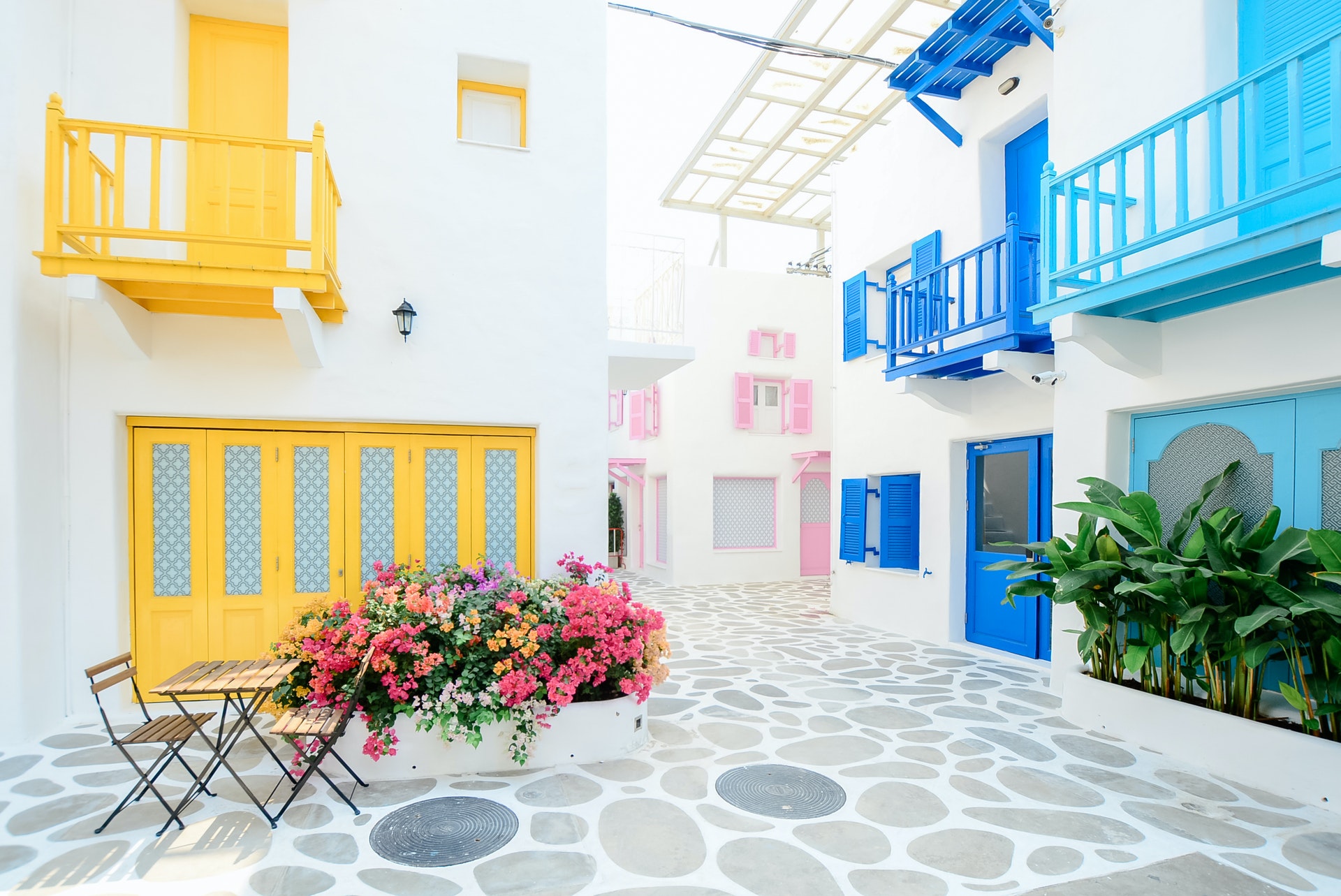 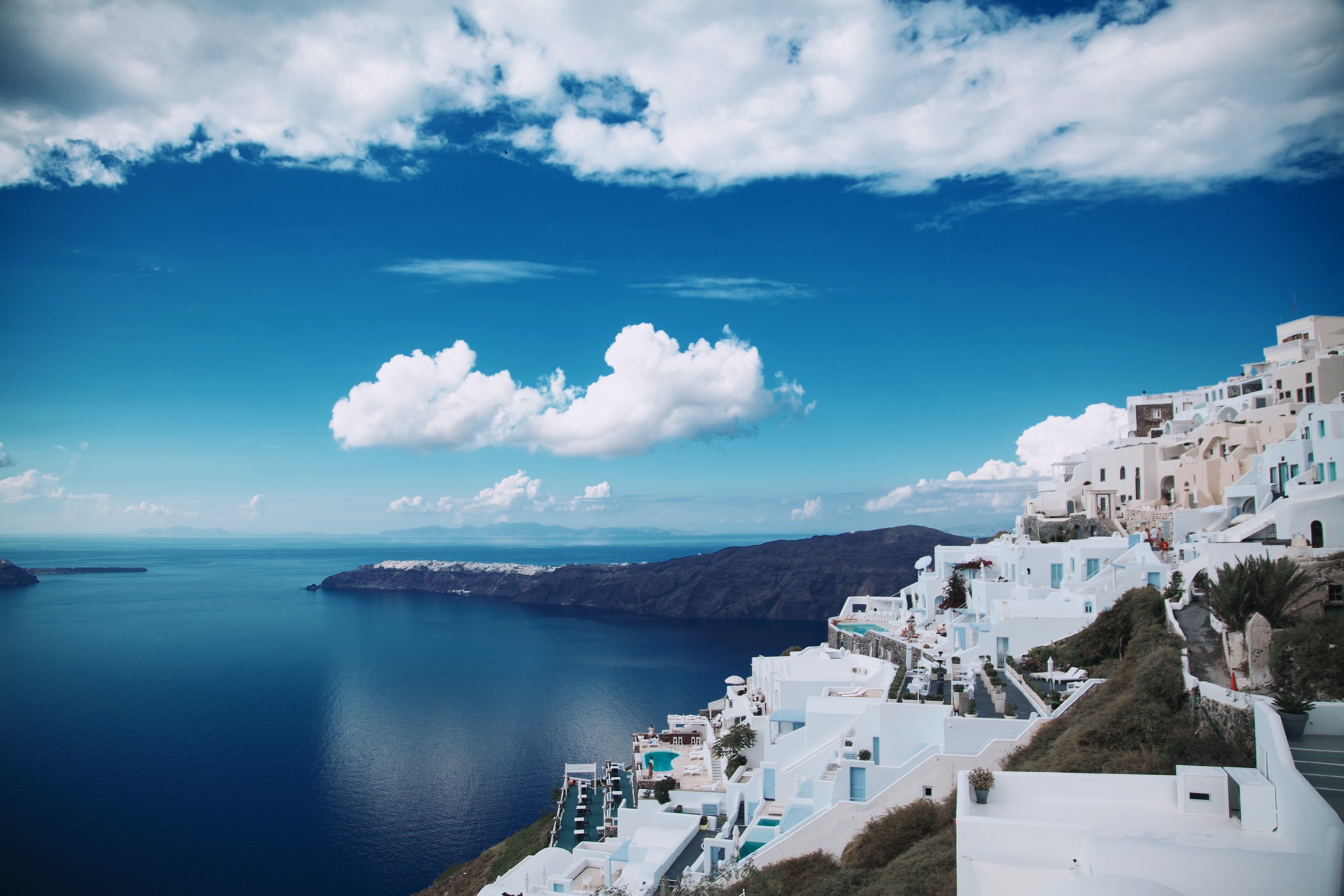 At the same time, both the German government’s tourism representative, Thomas Barays, and the head of Germany’s tour operators, Norbert Fibbing, are expecting a “travel boom” during the summer months, according to BILD.
“The first demand for travel will see it manifest itself from Easter. From May we estimate a higher number of trips abroad and in the summer the mood of Germans for travel will again be great,” the president of the German Travel Association DRV, Norbert Fibbing, told the newspaper, sharing the view of Mr Barays, who a few days ago, speaking to Reuters, predicted a “travel boom” as early as the summer.

Greece and Cyprus will also be among the most important tourist destinations this summer, estimates German travel giant TUI

“Certainly 2021 will be a year of crisis,” the federal government’s tourism chief added, clarifying that his hopes are based on summer and the second half of the year in general. Travel will probably initially be possible again within Germany and Europe and at a later time towards remote restrictions abroad, Mr Barays continued, adding that with increasing vaccinations and more quick tests, travel could again be gradually made possible again. The Germans have a great longing to travel, he believes.

The German politician’s statements have caused satisfaction in the tourism sector, which is particularly affected by the consequences of the pandemic. “This statement by Mr. Barais is important to us and gives perspective to travel agents, travel agencies, airlines and hotels,” the TUI executive said.
The travel group also confirmed the Germans’ willingness to travel, pointing out that its own market analyses show a huge desire for people to be able to travel again in a relaxed way after the difficult period. TUI estimates that the most important summer destinations could be Spain, Greece, Turkey, Cyprus and Portugal, while high demand is also forecast for road-accessible destinations such as Austria, Italy and Croatia.
The TUI representative even warns that for the July-August holidays in some areas of the Mediterranean it is very likely that seats on planes will be closed very quickly. Within Germany, there will be demand for the Baltic coast and the Mecklenburg Lake region. 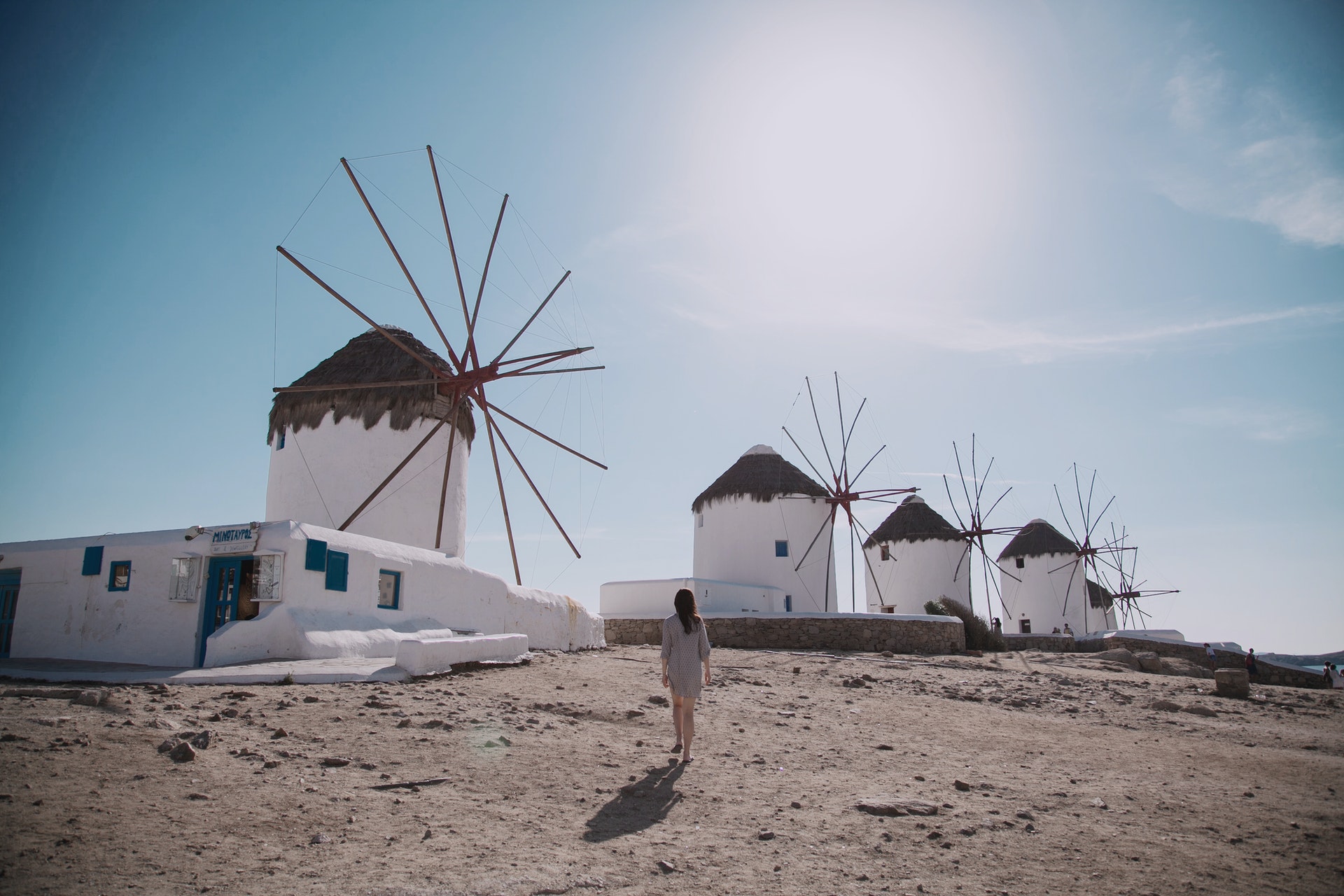 The chairman of Travel Agents, however, points out that even a summer travel boom will not bring back the lost turnover of previous months: “Those who have not been able to go on a winter holiday cannot now make up for it. That is why much of the lost turnover due to the lockdown will not be able to be compensated. The recovery of travel companies will take a long time,” predicts Mr. Fibbing, although on the government’s side, Mr. Barais does not believe there will be a wave of bankruptcies in the industry, as, as he explains, the travel industry entered the crowning crisis after ten years of rapid growth.
“I hope that we can create a perspective relatively quickly.” If that happens, many businesses will remember their old successes again, Thomas Barays stressed. Source: www.lifo.gr
Previous Post
Next Post