Which is the perfect Greek island? Here are 15 of our favourites. By Daily Telegraph 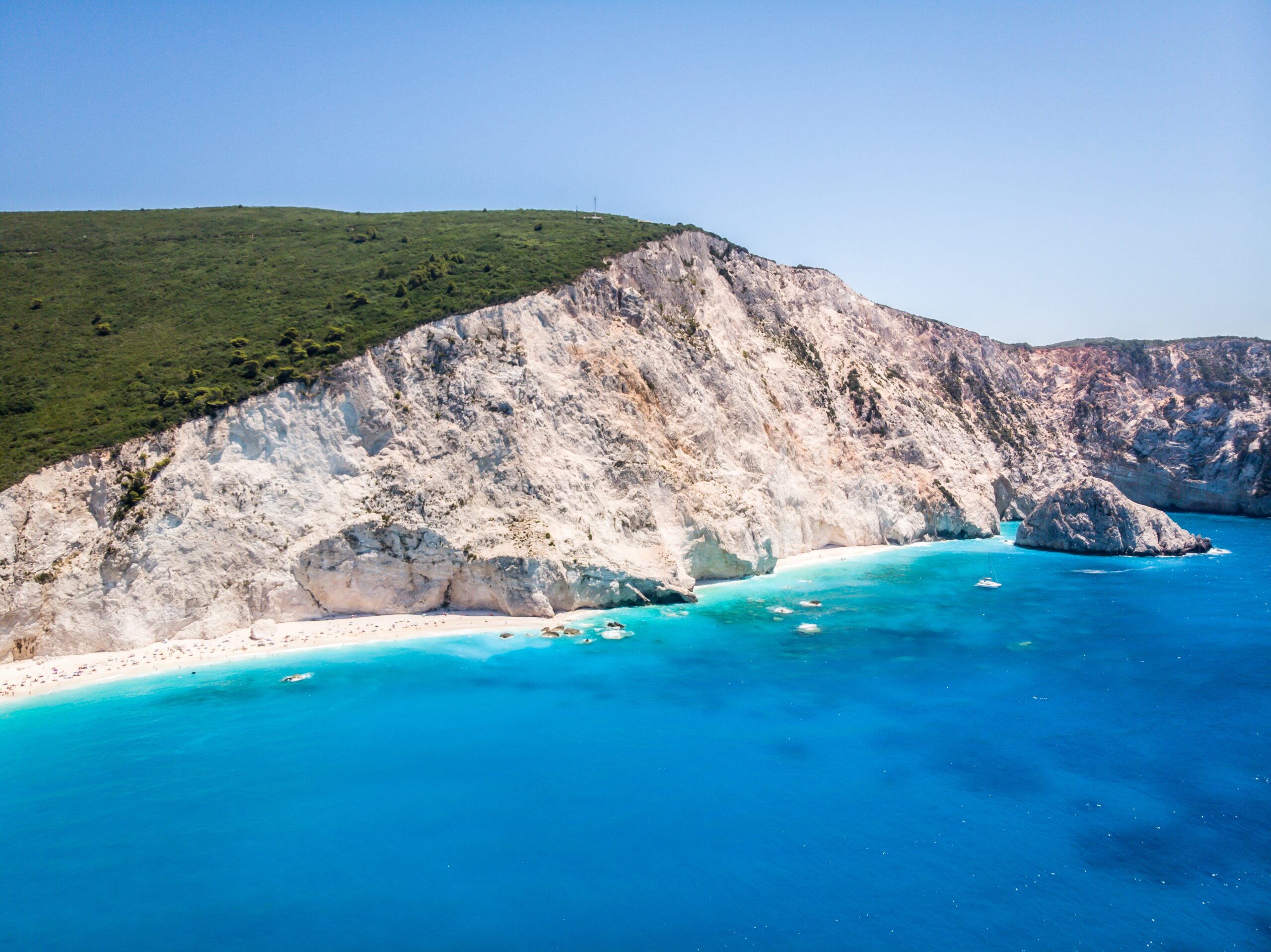 According to the tribute, Zakynthos is offered for its enchanting beaches, Corfu is suitable for families, Delos is distinguished for its history, Mykonos stands out for its special hotels, Crete is the “paradise” of good food, Koufonisia is preferred for their peace and quiet and Tinos is known for its landscapes.

In addition, Andros is considered the best Greek island for hiking, Symi is recommended for couples, while Skyros, Skopelos, Santorini, Rhodes and Lefkada are considered ideal islands for tradition, monasteries, views, nightlife and water sports, respectively. .

Regarding Andros, the author of the tribute considers that the island does not belong to the conventional Cyclades. The dense vegetation of Andros and its naval history gave the second largest island of the Cyclades an authenticity that does not exist anywhere else.

“After the New York Times of the USA and the Vagabond of Denmark, Andros is included in another important list of proposed Greek islands,”

said the deputy mayor of Andros, Nikos Moustakas, regarding the new distinction that the island received.